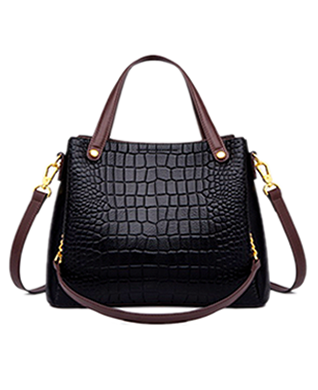 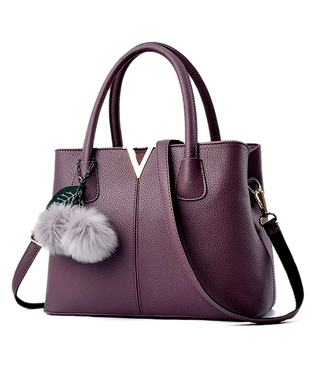 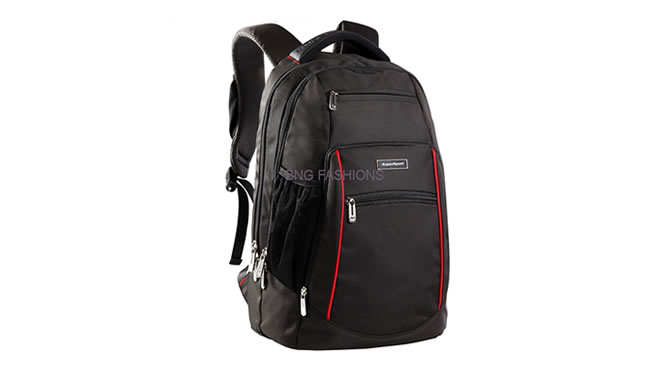 A Backpacks in general fall into one of four categories: frameless, external frame, internal frame, and bodypack. A pack frame, when present, serves to support the pack and distribute the weight of its contents across the body more appropriately, by transferring much of the weight to the hips and legs. Most of the weight is therefore taken off the shoulders, reducing the chance of injury from shoulder strap pressure (many backpacks equipped solely with shoulder straps can affect the posture of a person carrying more than 14 kg (30 lbs)), as well as being less restrictive of the upper body range of motion. Most backpacks are capable of being closed with either a buckle mechanism, a zipper, or a dry-bag type closure though a few models use a drawstring fitted with a cord lock for the main compartment.

A bodypack is a backpack fitted with one or more pockets that are suspended on the wearer’s chest and loaded in such a way that the load in the front and the load in the back are close to equal. The majority of the load in a bodypack is carried by the hips. The ideal load carrying system should not disturb the wearer’s natural posture, balance and manoeuvrability. The load must be dispersed onto the skeletal structure in an even manner, and should not produce unbalanced forces on the body.

The simplest backpack design is a bag attached to a set of shoulder straps. Such packs are used for general transportation of goods, and have variable capacity. The simplest designs consist of one main pocket. This may be combined with webbing or cordage straps, while more sophisticated models add extra pockets, waist straps, chest straps, padded shoulder straps, padded backs, and sometimes reflective materials for added safety at night. These packs are generally produced inexpensively.

Some outdoor packs, particularly those sold for day hikes, ultralight backpacking and mountaineering are sometimes frameless as well.

The safety of some of the designs of these backpacks have been criticized by the UK NHS, many bag designs being deemed “unsafe” for children.

External frame packs were designed to carry heavy loads (>20 kg or 40 lb), giving the wearer more support and protection and better weight distribution than a simple, frameless strapped bag. Wooden pack frames were used for centuries around the world. Ötzi the Iceman may have used one in Copper Age Alpine Italy,[2][3] though some archaeologists believe the frame found with the body was part of a snowshoe. Such packs are common in military and mountaineering applications;[4] metal versions first appeared in the mid-20th century.

The frame of an external frame pack is typically made from aluminum, other lightweight metal alloy, and recently reinforced synthetic polymers or plastic and is equipped with a system of straps and tautly-stretched netting which prevents contact between the metal frame and user’s back. In addition to comfort, this “stand-off” provides the additional benefit of creating air circulation between the frame and the wearer’s back. For this reason, external frame packs are generally considered to be a “cooler load” than internal frame designs. External frame packs have a fabric “sack” portion which is usually smaller than that of internal frame packs, but have exposed frame portions above and below the sack to accommodate attachment of larger items. In addition, the sack can often be removed entirely, permitting the user to customize the configuration of his load, or to transport a non-conventional load such as a quartered game animal. Military packs are often external frame designs due to their ability to carry loads of different shapes, sizes and weights

The internal frame backpack is a recent innovation, invented in 1967 by Greg Lowe, who went on to found Lowe Alpine and Lowepro, companies specializing in backpacks and other forms of carrying bags for various equipment. An internal-frame pack has a large fabric section around an internal frame composed of strips of either aluminum, titanium or plastic, sometimes with additional metal stays to reinforce the frame. A complex series of straps works with the frame to distribute the weight and hold it in place. The internal frame permits the pack to fit closely to the wearer’s back and minimizes shifting of the load, which is desirable when participating in activities that involve upper-body movement such as scrambling over rocky surfaces and skiing. However, the tight fit reduces ventilation, so these type of packs tend to be more sweaty than external frame packs. The internal construction also allows for a large storage compartment; a few lash points (including webbing loops and straps for sleeping bags and other large items) may be present, but as the frame is completely integrated, it is difficult to securely lash larger and heavier items which do not fit inside the compartment to the outside of the pack. Internal frame packs originally suffered from smaller load capacity and less comfortable fit during steady walking, but newer models have improved greatly in these respects. In addition, because of their snug fit, the improved internal frame models have largely replaced external frame backpacks for many activities.